The Performers Project is a national tap dancing challenge which raises money for Children in Need.
Every year 1000’s of dancers from across the country learn the same dance routine which is then performed simultaneously round the country at 1:00pm on the challenge day. This year over 7,000 people took part in the challenge.
Sam Blackmore da Silva taught the routine to 57 dancers, both adults and young people, from Make the Move who raised £570 for Children in Need.
Sam has already signed us up for next year! 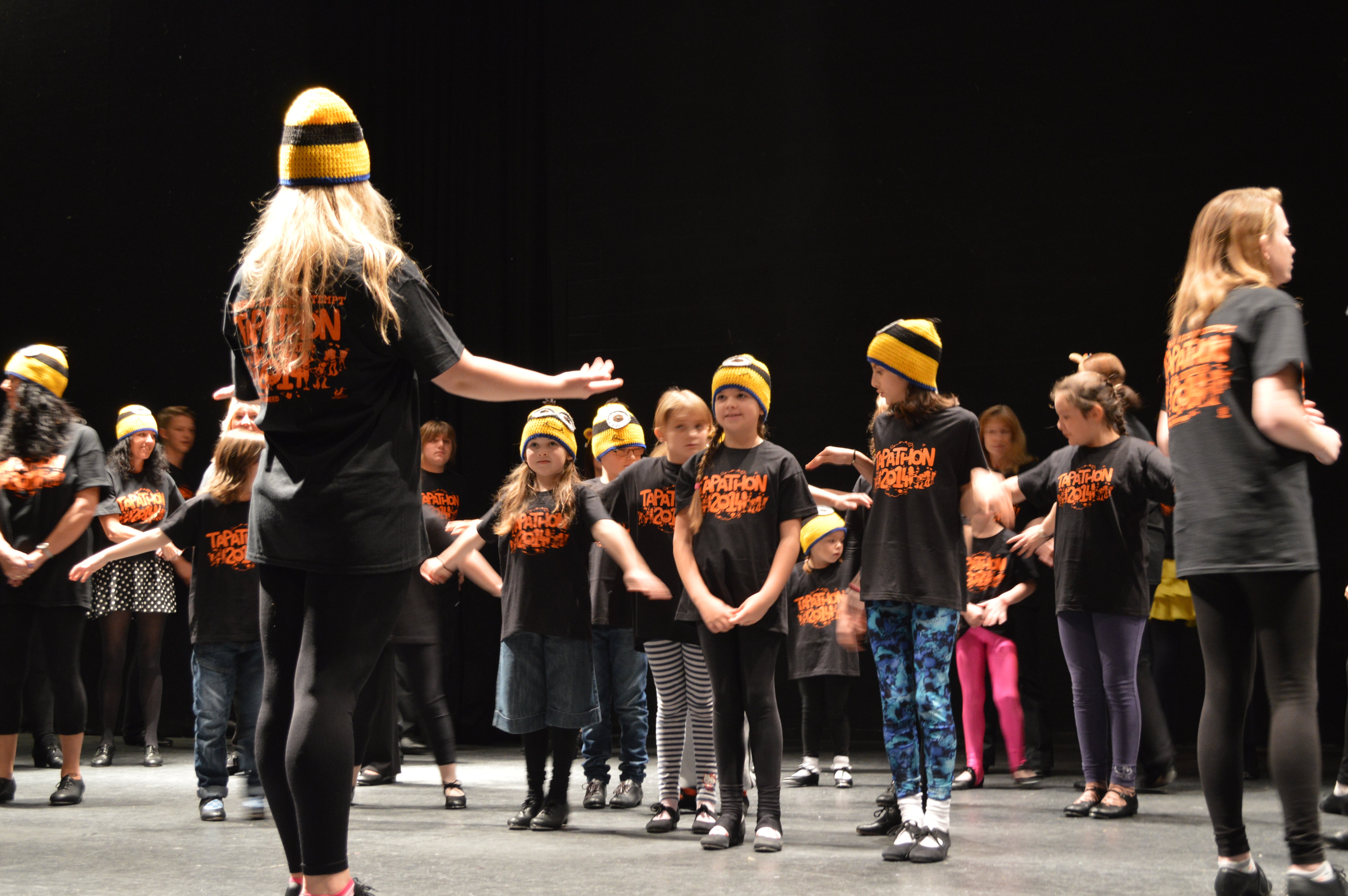 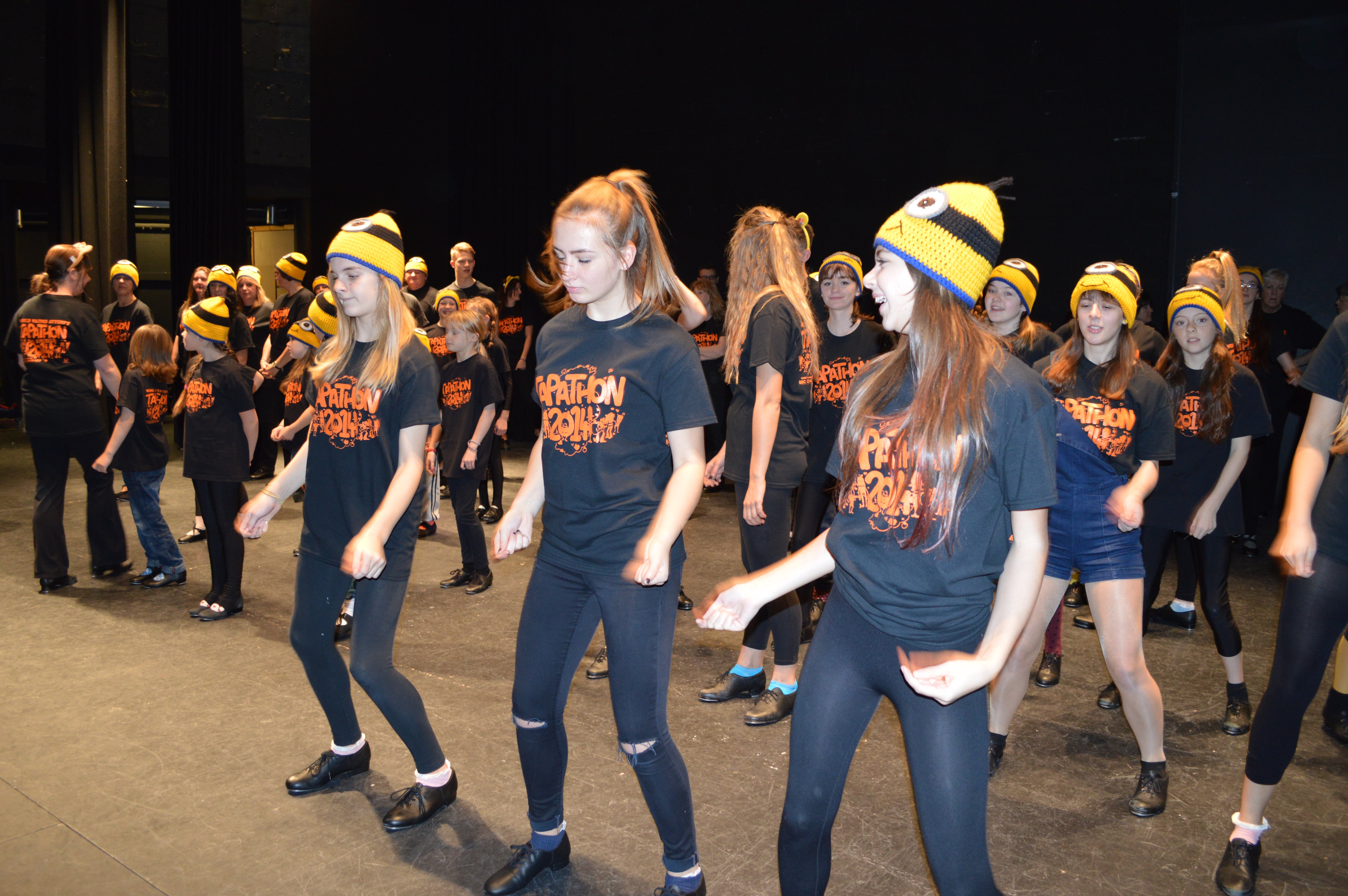 Worklight Theatre ran a workshop North Devon Theatre’s Make the  Move  drama club at the Landmark Theatre, Ilfracombe. The group has members between 10 and 18 years of age of mixed ability and some with challenging behaviour.

The workshop was to allow our young people to explore new techniques in devising theatre while gaining an insight into Worklight as a company prior to their performance at our sister venue the following day. The format was great – each of our young people fully engaged as Worklight led the group through drama exercises with torches and other handheld lights - developing research material, in order to create small devised performance-presentations. It was exciting to see the group work together in such an energised atmosphere and to create very original and entertaining pieces in such a relatively short space of time.  Many of the students, including some of the younger ones, also came to see Worklight’s performance of How to Start a Riot, which further enhanced their experience and understanding of developing devised theatre.

Click here for feedback from the students that participated in this workshop and images . 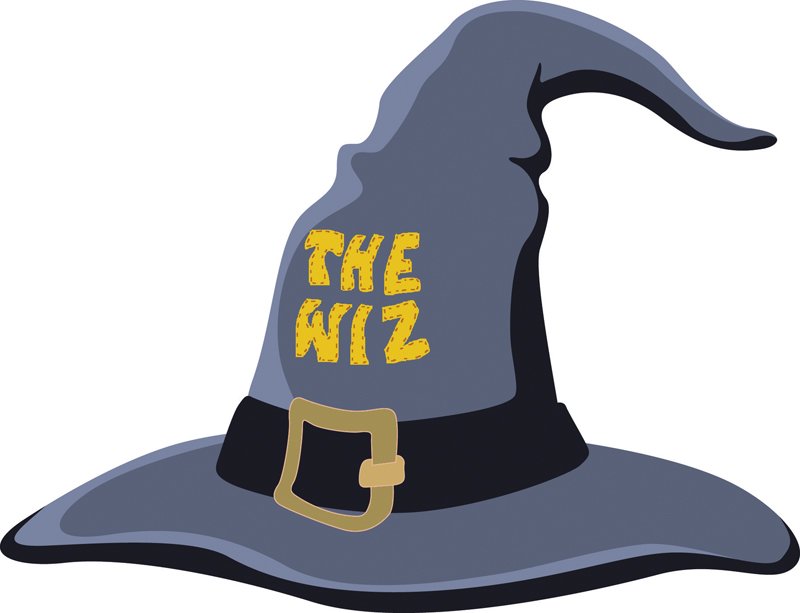 This adaptation of Frank L Baum’s The Wonderful Wizard of Oz is a magical journey and beloved story of courage, brains, heart and home was staged at the Landmark Theatre, Ilfracombe on Friday 5 & Saturday 6 July 2013.

Dorothy’s adventures in the Land of Oz have been set to music in a dazzling, lively mixture of 1970s rock, gospel and soul music. An amateur production performed by the students of Make the Move, by arrangement with Samuel French.

Click here for feedback from the students that participated in this production, the audience who saw the show and images from the show taken by Andy Robinson from J&A Cameras.


Up Against the Wall - Drama and Theatre Residency 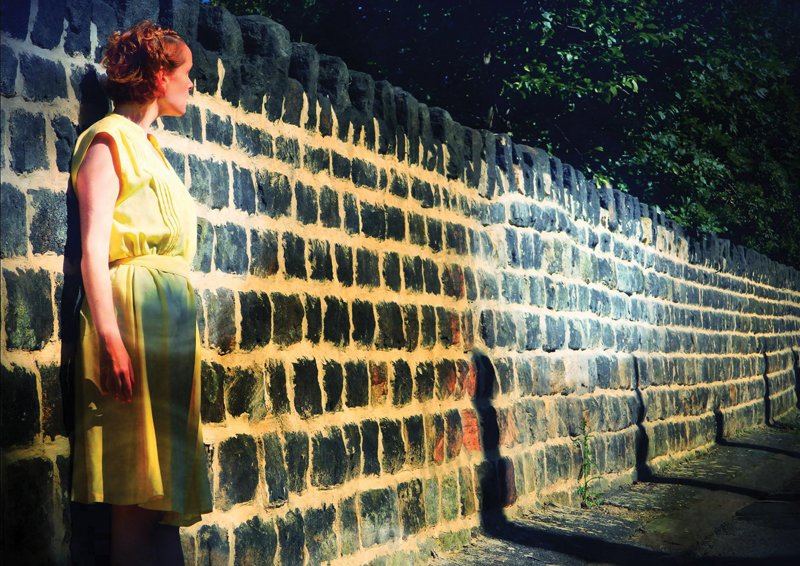 This was a unique drama experience for young people who have an interest in theatre and social issues. For one week, the education department of North Devon Theatres, in conjunction with The Paper Birds Theatre Company, examined the subject of teenage pregnancy, using real life stories to devise an original theatre piece to performed publicly at the Landmark Theatre on Saturday 6 April 2013.