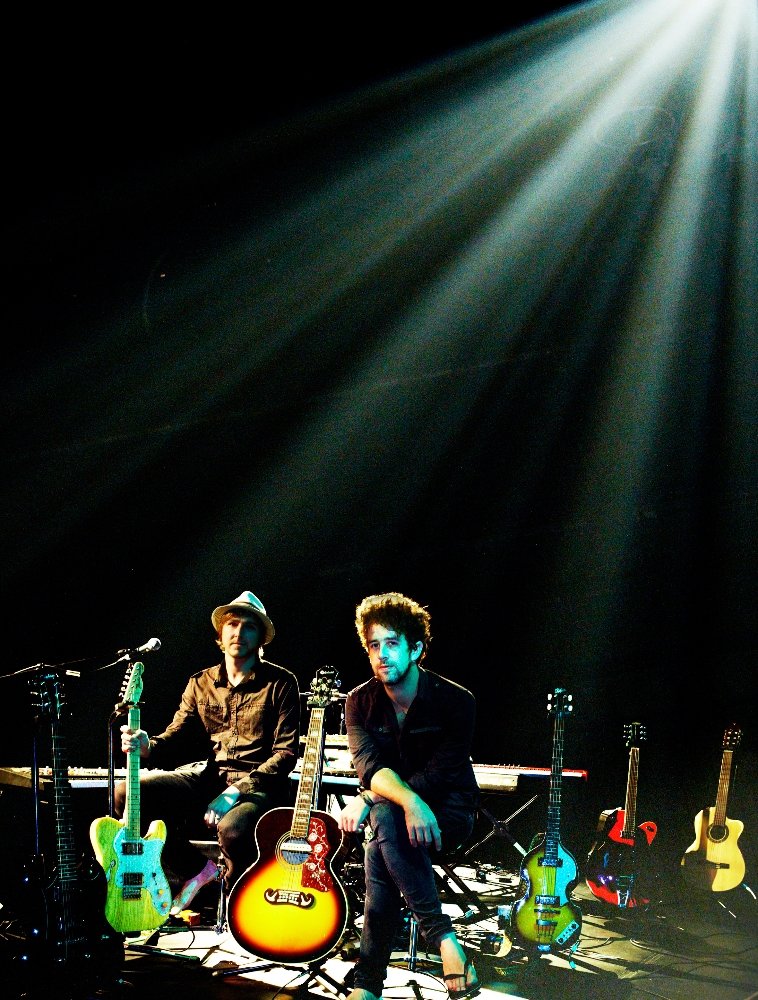 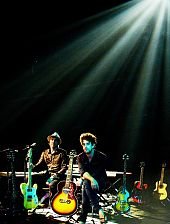 When Mike Oldfield released his 1973 masterpiece, Tubular Bells, it required more than 30 musicians to perform it.   Now, 40 years on, performed by just two massively talented musicians, this thrilling show recreates the album on stage, in real time in a unique and compelling theatrical experience.

Tubular Bells for Two burst onto the international scene at the Sydney Festival and was the smash-hit show of the 2012 Edinburgh Festival Fringe - winning a Herald Angel Award and garnering several five star reviews.

Join us to witness this herculean feat as Daniel Holdsworth and Aidan Roberts  recreate the beauty and playful lunacy of one of the most important albums of the 20th Century with just four hands and four feet.

“Two man orchestra bring soundtrack of 70s back to life... an intensely focused race around every twist and turn of Oldfield's quirky masterwork” The Times

óóóóó “A live music experience, a virtuoso performance from two musicians at the top of their game.” Edinburgh Evening News

óóóóó “The musical equivalent of the triathlon – with bells on.” The Scotsman

“A two-man performance that is part musical, part acrobatic.” The Australian 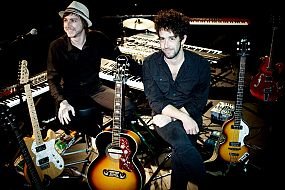 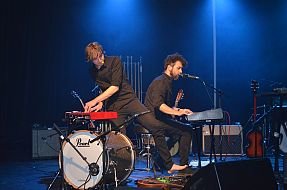