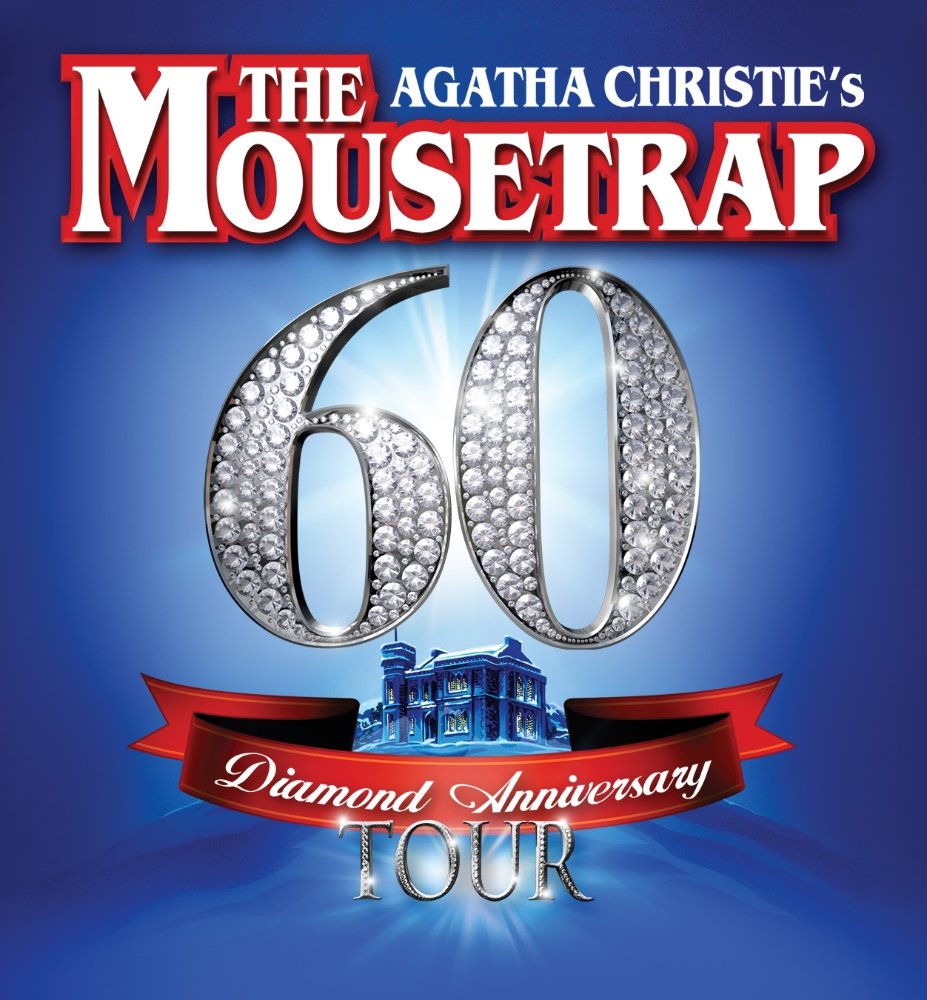 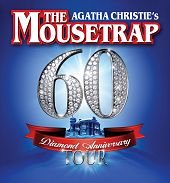 A classic. A landmark. A legend.

The Mousetrap is famous around the world for being the longest running show of any kind in the history of British theatre - with over 25,000 performances it’s a play to be proud of. And to celebrate 60 incredible years on stage, it’s going on tour for the first time, with a star cast to give you a once in a life-time opportunity to see this masterpiece here at the Queen'sTheatre.

The scene is set when a group of people gathered in a country house cut off by the snow discover, to their horror, that there is a murderer in their midst. Who can it be? One by one the suspicious characters reveal their sordid pasts until at the last, nerve-shredding moment the identity and the motive are finally revealed.