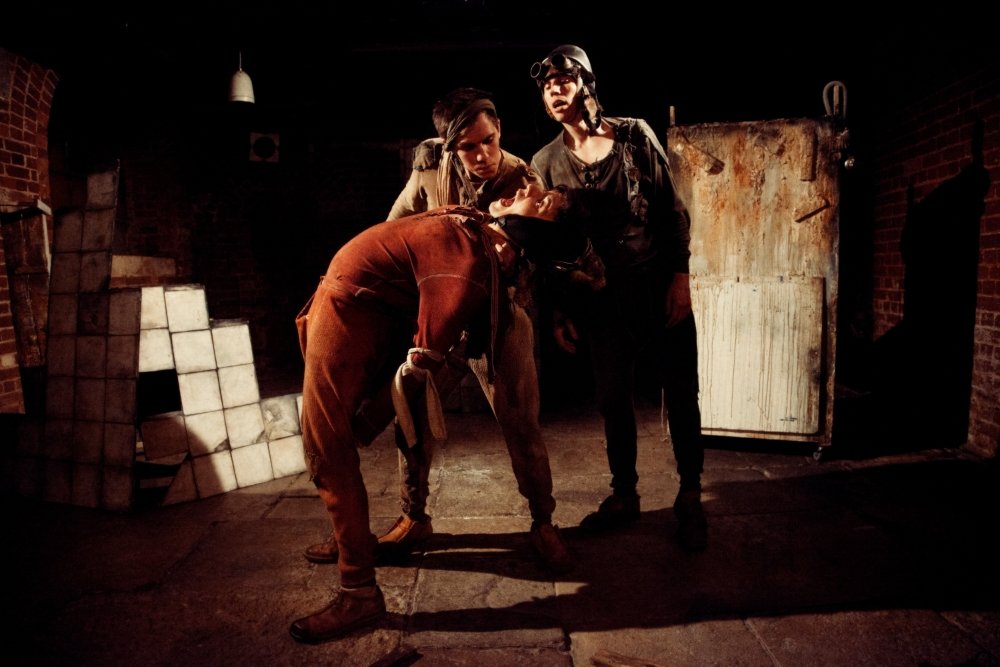 In northern France in the Second World War, three children encounter a lost American soldier. When the soldier’s camera is unearthed decades later, his grandson searches for meaning through the photographs inside. He discovers a surreal world of childhood and imagination, as fragments of a half-developed war explode into the present-day.

Critically-acclaimed Rhum and Clay present a darkly comic story told in their visually unique and highly inventive style. Accompanied by an original musical score, this Lecoq-trained company uses a mixture of stunning imagery and absurdist humour to tell an unforgettably touching story about finding light in the darkest of places.

"Without a doubt one of the best pieces of theatre out there at this year’s festival." Festival Journal

"An accomplished piece of physical theatre from the young pretenders to the Jacques Lecoq crown." Fringe Review 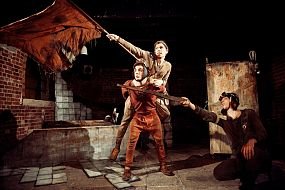 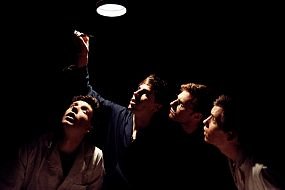 There is an additional booking fee of £2.60 on all online transactions for events taking place at The Landmark Theatre, Ilfracombe and the Queens Theatre, Barnstaple.

In the case of Agency events taking place at other venues this fee is £3.75.