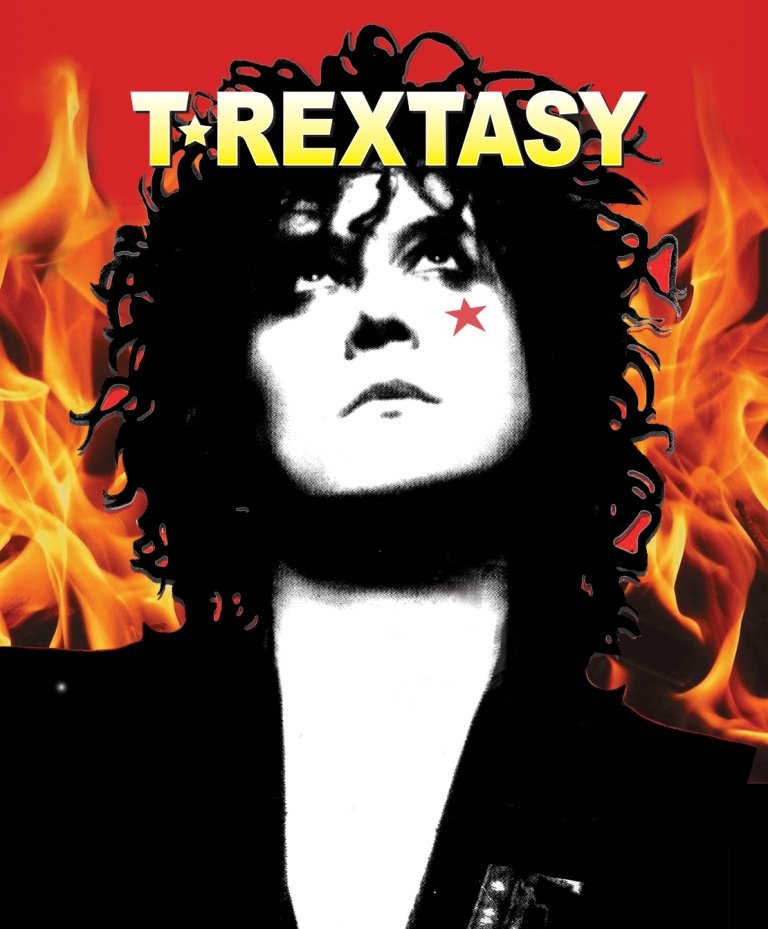 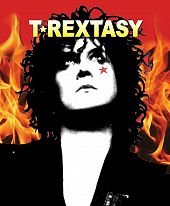 40 years ago saw the release of a record that would bridge the generation gap and become a rock anthem to both young and old - 20th Century Boy was written and composed by Marc Bolan, who with his band T.Rex, was one of the most flamboyant and charismatic of the original glam rock era.  With Bolan's special ingredient of Rock-a-Boogie songs throughout the 1970s including Telegram Sam and Jeepster he was able to obtain what would be yet another Top 20 record later in 1976 that has since become one of the most memorable and everlasting signature tunes, I Love to Boogie.

T.Rextasy have now been performing around the world for over 20 years, a career that ironically out lives Marc’s very own T.Rex.  The band is now accepted as the world’s only official live tribute band dedicated to Marc Bolan & T.Rex, and the only band endorsed and approved by Marc Bolan’s family, estate, original ex-members of T.Rex, and Bolan’s catalogue management.  The band has been described by many as beyond the boundaries of tribute.

Truly a rock’n’roll concert for all ages - If you would like to know exactly what a Marc Bolan concert was like in the 1970s, this show is for you!

They’re the closest you’re ever going to get to the real thing. Bill Legend (original T.Rex drummer)

T.Rextasy are the tribute act who break all the rules by being bloody brilliant.  Danielz is an exact replica of Marc, he’s uncanny. The Independent on Sunday