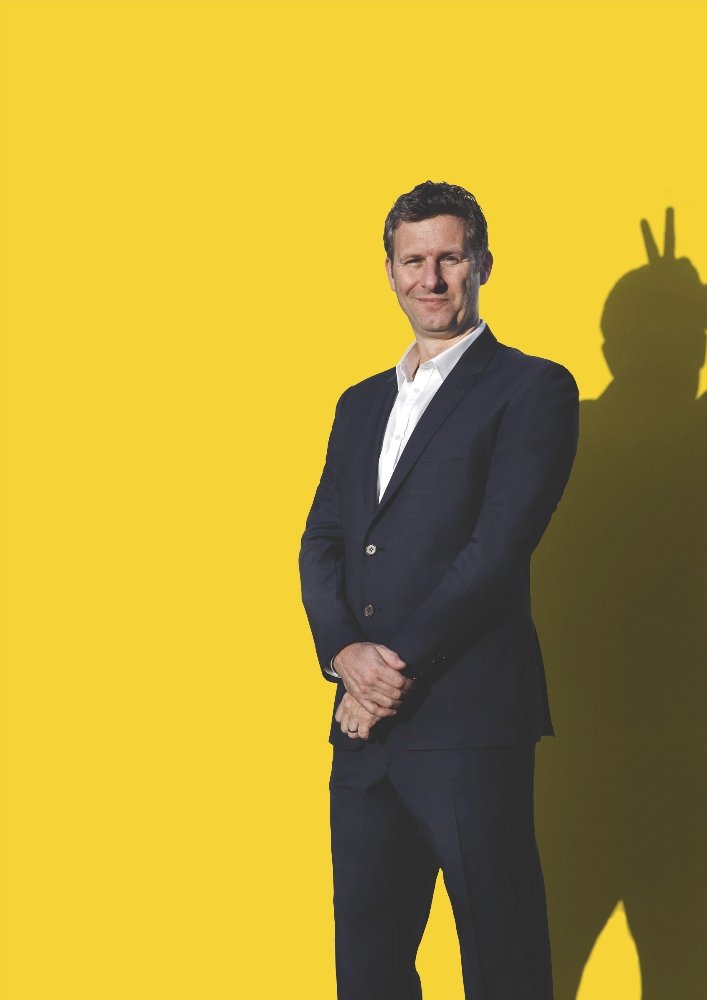 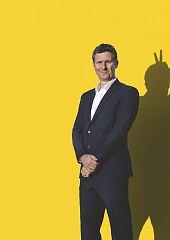 Happyism will see everyone's favourite Antipodean comedian take to the stage for a first-class evening of comedy with the usual anecdotes and audience participation all delivered in his refreshingly unique, laid-back style.

Adam Hills has achieved international acclaim as one of the world’s best stand up comics. His combination of positive uplifting comedy and rampant spontaneity have seen him receive a swag of awards, glowing reviews and a legion of fans around the planet.

Adam became a household name in the UK after his part in the London Paralympics Games where he fronted the hugely succesful The Last Leg with Adam Hills for Channel 4.  Its success led to Adam hosting Channel 4’s alternative Christmas Day message – a first for an Australian!

'Hills delivers stand-up so effortlessly brilliant you wonder why some comedians even get out of bed.' The Guardian