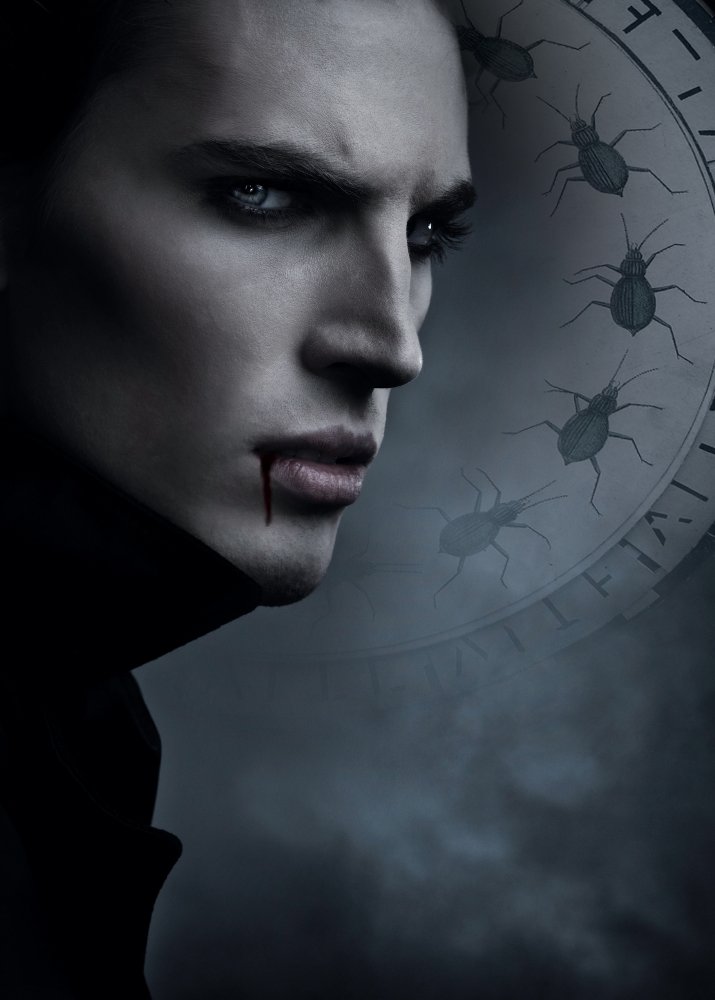 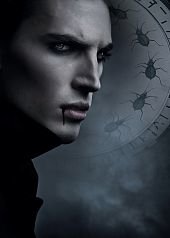 In association with South Hill Park

Presents the world premiere of

"I can give you your forbidden, secret desire – the soft bitter touch of my kiss, the surrender, the chance to live and love for ever.”

The time is 1897. Mankind is on the cusp of vast technological change, scientific mastery and media innovation. Poised between traditional beliefs, the threat of the unknown and the shock of the new world, an altogether darker fear is emerging.

Stretching from London, through provincial England, to the mountainous wastes of Transylvania, Bram Stoker’s timeless gothic thriller embodies the struggle to break taboos, resist temptation and stop the unknown outside becoming the enemy within. As Dracula’s shadow looms large over England, a small group of young men and women, lead by Professor Van Helsing, are locked in a struggle for survival where only the fittest will survive.

Adapted by John Ginman, this brilliant, theatrical treatment of Bram Stoker’s adventure blends Victorian Gothic with the Contemporary, drawing eclectically on a wide range of forms of popular entertainment that were established or emerging at the time. With specially commissioned live music, powerful ensemble performances and innovative design, Blackeyed Theatre’s Dracula promises an exciting and thought-provoking theatrical experience.