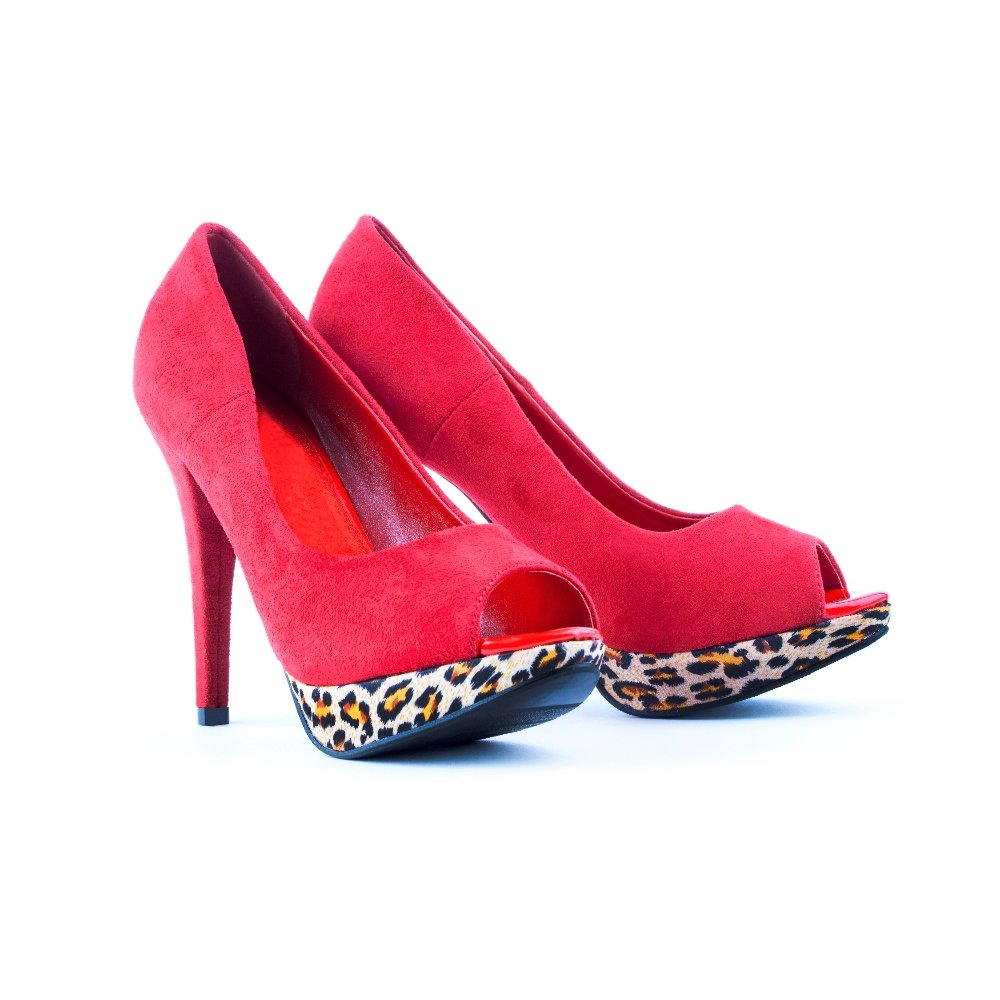 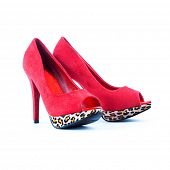 Kath and her elderly father, Kemp, live in a house on the outskirts of a rubbish dump. Their drab existence is interrupted by the arrival of a new lodger, the enigmatic Mr Sloane. Provocative and sexually ambiguous, Sloane soon has both Kath and her brother Ed competing for his favours. But all is not as it seems. Behind Sloane’s nonchalant demeanour lies a calculating psychopath with a dark and secretive past. Seduction, blackmail and murder lie waiting in the wings.

Entertaining Mr Sloane was first staged at the Arts Theatre in London in 1964, winning the London Critics ‘Variety’ award for Best Play of the Year. Its unique blend of farce and black comedy beautifully captures the suppressed desires of the period. Joe Orton was born in Leicester in 1933 and was battered to death by his lover, Kenneth Halliwell, in 1967. His plays include Loot,The Erpingham Camp, The Ruffian on the Stair and What the Butler Saw.

With thirty critically-acclaimed productions since their touring debut in April 2000, London Classic Theatre have established a reputation for producing bold, imaginative theatre of the highest quality. This revival of their 2003 production of the play celebrates the 50 th Anniversary of Orton’s classic black comedy.