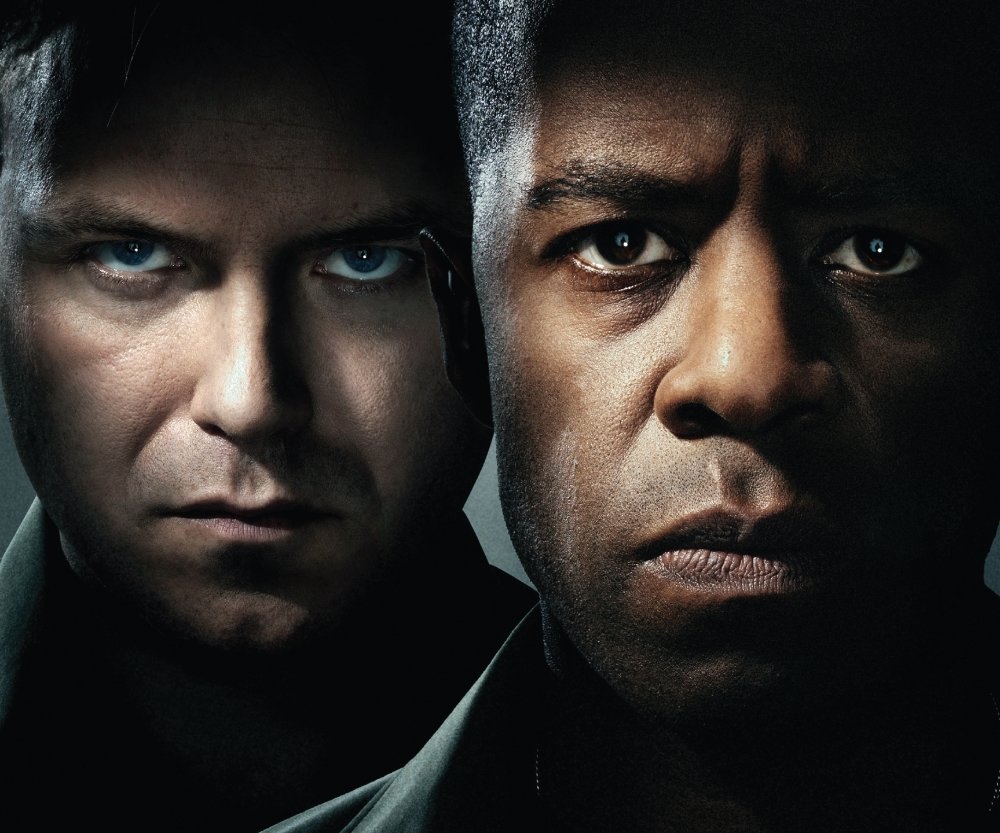 The National Theatre presents a major new production of William Shakespeare’s celebrated play about the destructive power of jealousy.

Olivier Award-winning actor Adrian Lester (Henry V at the National Theatre, BBC’s Hustle) takes the title role. Playing opposite him as the duplicitous Iago is fellow Olivier Award-winner Rory Kinnear (The Last of the Haussmans, James Bond: Skyfall), who is reunited with director Nicholas Hytner (Timon of Athens, One Man, Two Guvnors) following their acclaimed collaboration on the National Theatre’s recent production of Hamlet.

Othello, newly married to Desdemona – who is half his age – is appointed leader of a major military operation. Iago, passed over for promotion by Othello in favour of the young Cassio, persuades Othello that Cassio and Desdemona are having an affair.

A live screening as part of National Theatre Live – the best of British theatre broadcast to cinemas and theatres worldwide.