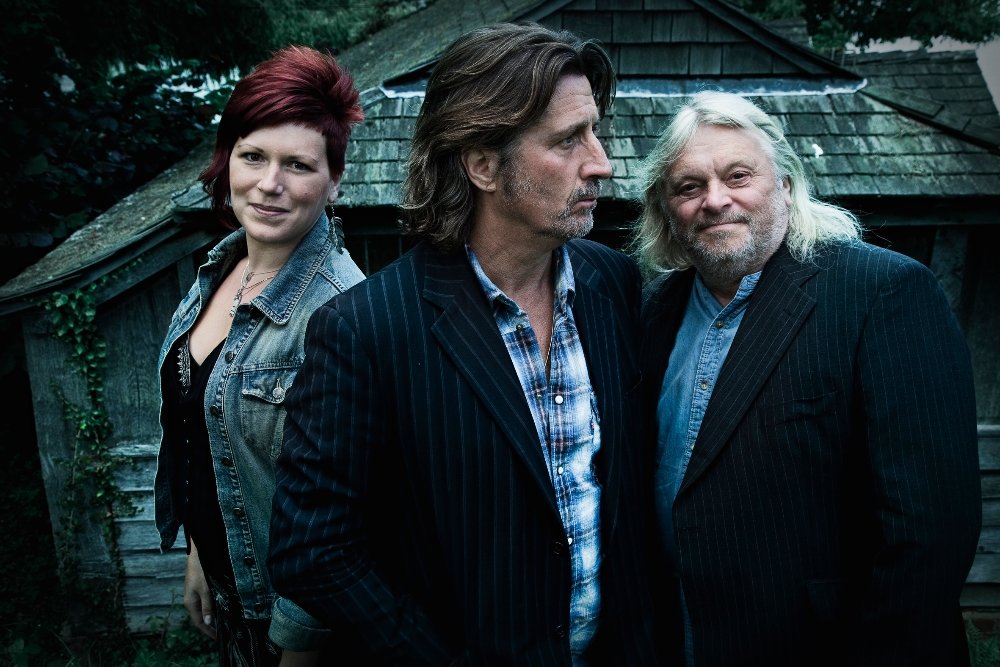 If you haven’t heard of Show of Hands by now, where have you been?!

Following a summer of key UK festival headline appearances and a tour of Germany the genre-defying band return to the UK this autumn for the “Hand in Hand” tour – for the first time ever Steve, Phil and Miranda will be their own support act – performing three songs apiece in the opening set to showcase their myriad individual talents, before joining forces for the unique Show of Hands experience after the interval.

There is an additional booking fee of £2.60 on all online transactions for events taking place at The Landmark Theatre, Ilfracombe and the Queens Theatre, Barnstaple.

In the case of Agency events taking place at other venues this fee is £3.75.